It is funny how things never turn out the way you want them to. I spent most of the part of my day doing research for a story I wanted to write, but then I wasn't able to even start writing it because I promised Maya I would play with her. We ended up playing a game called Harold's Purple Crayon. We changed it up a bit, but the basic gist of the game was that you would pick a card with a word or phrase on it, draw it, then tell a story about it and you had to add on to the story as you picked up a card. The only other thing you had to do was keep the sequence of words in order that you picked them up. So in the end I ended up writing a story after all. It came out extremely ridiculous and amusing. Here it is: (The words I had to use are in bold)

Hehehe, anyone want to guess where I'm going this summer??
If you can't guess then read the title of this post!!!

This was the last time I was in Porto: 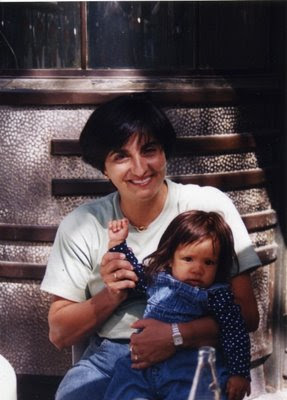 
This is the video I made of my mom, Elsa, jumping rope. I hope you like it, be sure to read the post she wrote to go with it!! The music is by U2, the song is called Elevation. Enjoy!!
Posted by fylisfe at 9:07 AM 1 comment:

Oh my... I haven't posted in forever...
Sorry...
I meant to put up an April Fool's Day Feline Friends comic, but I underestimated how long it would take to color it, and I still haven't gotten a chance to finish it. Hopefully, I will get to finish it this week, since I am on April vacation now! WOOHOO!

BUT just because I haven't posted anything, doesn't mean I haven't made anything!! I have been making lots of drawings, I will post some of them here later on.
A few days ago, I made a video of Elsa jump roping, which is posted on her blog.

I also made a drawing as a birthday present for one of my best friends, Jen, who is going with me to ANIME BOSTON!!!! WOOO!!
(I will probably rant about Anime Boston sometime soon, by the way ~.^ )
It was coming out so well, I scanned it at every stage, afraid that I would mess up and have a ruined picture FOREVER!! 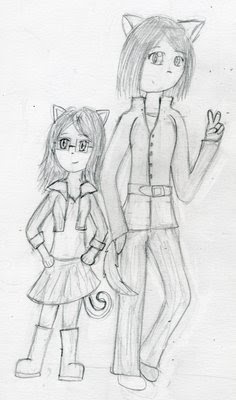 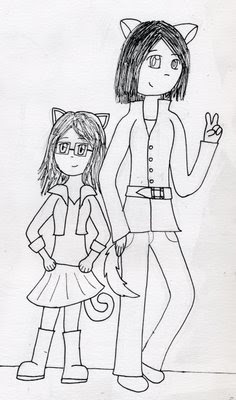 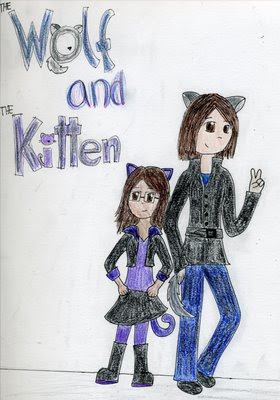