ATTACK OF THE DRAWINGS

Here's some drawings for you to look at :D 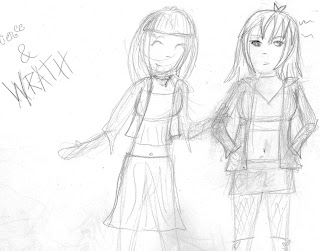 This is a sketch I was working on before I got lazy and stopped drawing for a bit. I was planning a Pleasantly Sour story in which I was going to introduce the Seven Heavenly Virtues. This is Wrath and her virtuous counterpart Patience. The scanner cut off parts of it : p 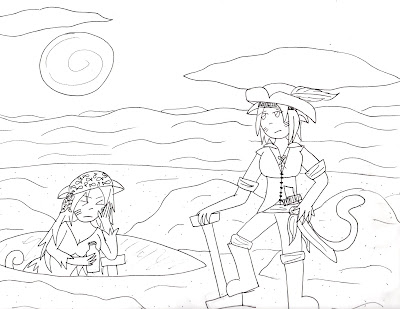 The Kitten Pirates RETURN~!! I love drawing these two characters, but I just realized I don't think I ever named them... I'm thinking Lyra and Kyra. I think at some point I'm going to gather all the drawings I have of them and put them in a post, just so I can have everything together and see how they have developed overtime :3 Also, I plan on coloring this! 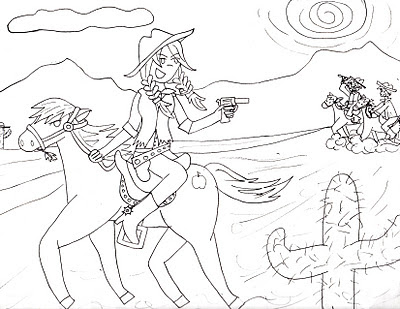 I like how this one came out. In my mind this is a humanoid Applejack riding what was going to be Big Macintosh but is probably going to end up being Braeburn, depends on whether I want to color the horse red or not >_>. ((BTW those are all characters from My Little Pony: Friendship is Magic <3 which is a really amusing show haha)) Or it can just be a kick butt cowgirl escaping from some baddies ;D. Whichever. Also to be colored soon. 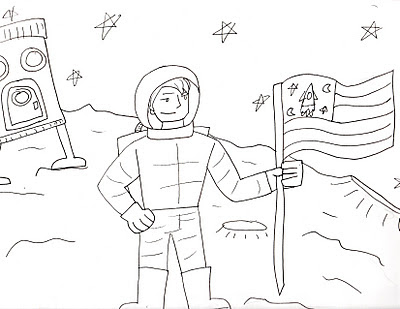 An astronaut dude. That is all. 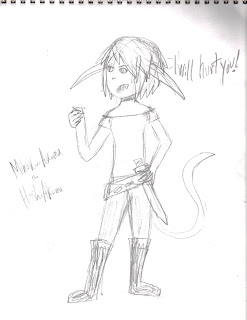 Sketch of a RP character I created. Her name is Miho Kuro Akuma, she's an alien princess from a race called the HoshiAkuma. She's fiesty. 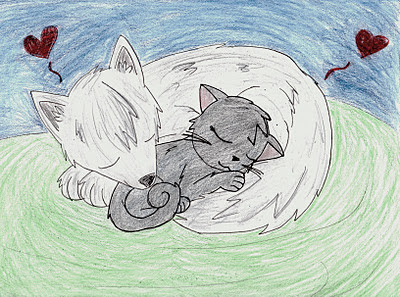 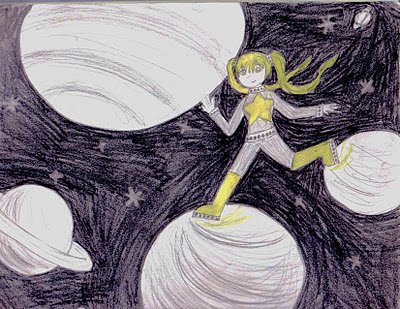 This one is really, really cool in real life. :3 Space girl planet-hopping! 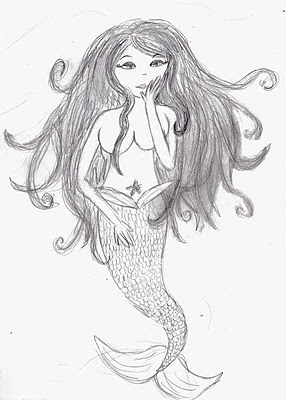 Drew this yesterday on the train to Boston. It looks even better than this scanned version xD 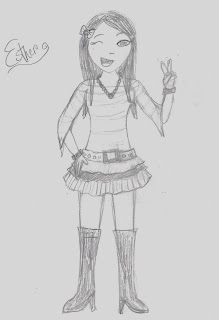 My friend Esther~! You should go look at her blog. Just click her name ;D 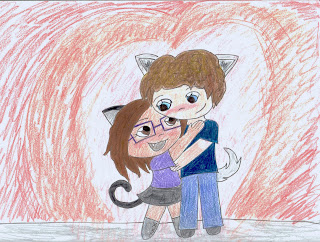 Okay so that's just some sketches and drawings. You'll probably see a few of them again after I color them in. And when I get back to UMASS Amherst, I'm going to try and photograph some really big pieces I made for an art class I took. last semester.
Posted by fylisfe at 10:47 AM 1 comment:

I don't need anyone

to see me break down.
No one needs to watch as
my tears flow to the ground.

I want to live my life
without making a sound.
I have gone and lost myself
and I don’t want to be found.

My heart has been
hidden, tied and bound.
Now all there is left for me
is to let go and simply drown.

There isn’t enough
euphoria to go around.
Someone’s always cast aside,
lost in grief, but unable to frown.

I don't need anyone
to see me break down.
No one needs to watch as
my tears flow to the ground.

~~~~~~~~~~~
This is the result from one of those poem fragments I posted a while back :)
Sorry for my long hiatus by the way, I'm back though! And I'm have a lot of stuff piled up to post, including some drawings!! I haven't posted art in a long time.

Posted by fylisfe at 8:26 AM No comments: