Based on Hans Christian Andersen's The Little Mermaid 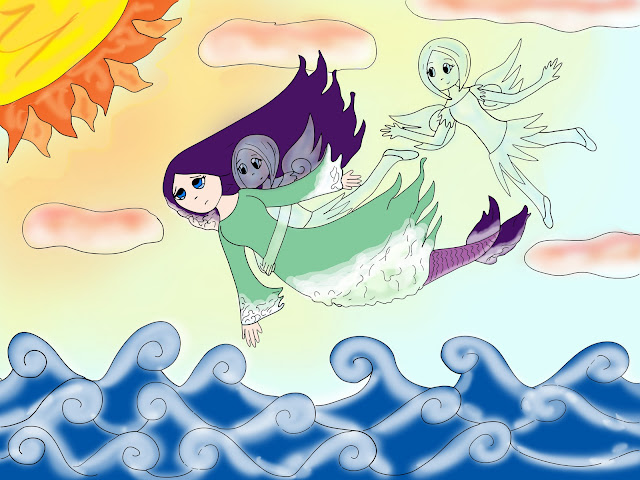 "She cast one more lingering, half-fainting glance at the prince, and then threw herself from the ship into the sea, and thought her body was dissolving into foam. The sun rose above the waves, and his warm rays fell on the cold foam of the little mermaid, who did not feel as if she were dying. She saw the bright sun, and all around her floated hundreds of transparent beautiful beings; she could see through them the white sails of the ship, and the red clouds in the sky; their speech was melodious, but too ethereal to be heard by mortal ears, as they were also unseen by mortal eyes. The little mermaid perceived that she had a body like theirs, and that she continued to rise higher and higher out of the foam. 'Where am I?' asked she, and her voice sounded ethereal, as the voice of those who were with her; no earthly music could imitate it.

'Among the daughters of the air,' answered one of them. ...The little mermaid lifted her glorified eyes towards the sun, and felt them, for the first time, filling with tears"  Hans Christian Andersen

I made this for a contest on DeviantArt

To get the full effect of this piece I suggest reading the original tale :3
And to all of you that are to lazy to do so let me explain what's going on:

In the original story, the little mermaid falls in love with a prince, saves him from drowning, gets a sea witch to give her legs in exchange for her voice and then goes of to try and make him fall in love with her.
However~!
It causes great pain for the little mermaid to walk, and dance, etc. but because the prince loves to see her dance, she dances for him every night.
Unfortunately, besides her best efforts, the Prince ends up falling in love with another girl, who he believes saved him from drowning. He marries her, and the mermaid's heart is broken and she is doomed to turn into sea foam.The mermaid's' sisters find her and give her a dagger they got from the sea witch in exchange for their long hair. If the mermaid kills the Prince and his bride she will be able to return to be a mermaid.

But the mermaid loves the prince too much and is too pure of heart. She throws the dagger into the sea and jumps in the ocean to die and become sea foam.She is however saved by the Daughters of the Air and is allowed to become one of them, and after 300 years as one she will gain an immortal soul and go to heaven.


I think original version of this story, not the sugarcoated disney version, is beautiful heartbreaking tale.
I LOVE IT :3

And, as you can see I chose illustrate the scene in which the mermaid is turning into sea foam but is saved by the air spirits.

I highly recommend that everyone read the original story.
You won't regret it.
~~~~~~~~~~~
Also, if interested, you can purchase a print of this through DeviantArt :3
click me :D

Posted by fylisfe at 8:17 PM No comments:

I was playing with photoshop the other day :3 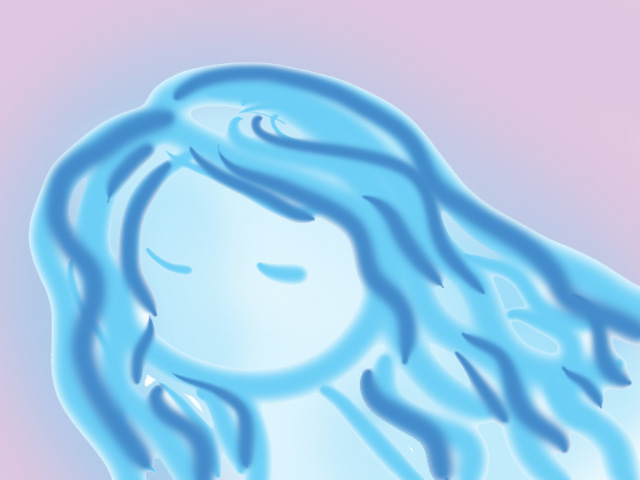 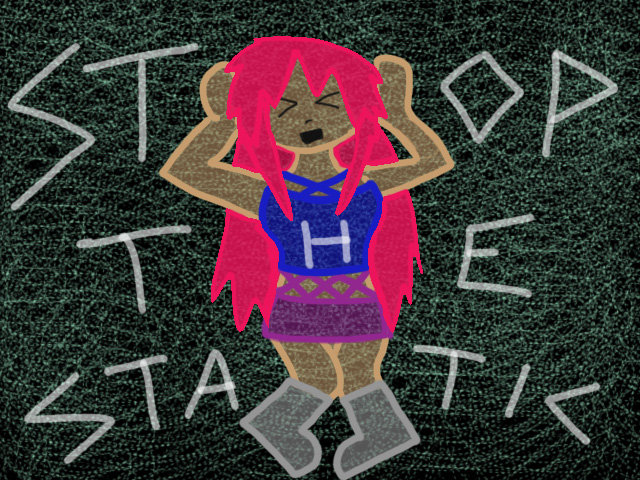 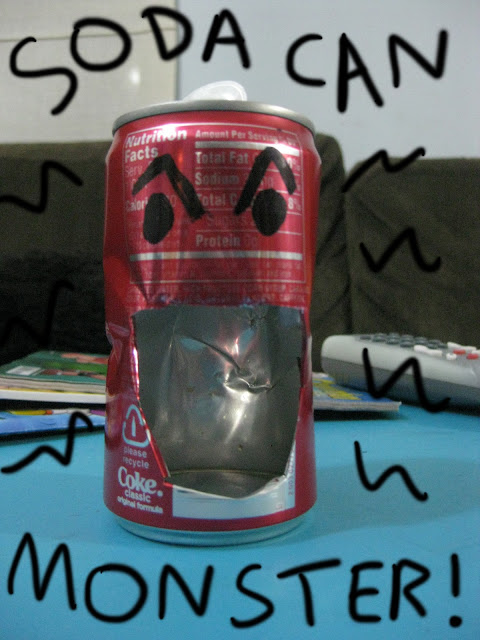 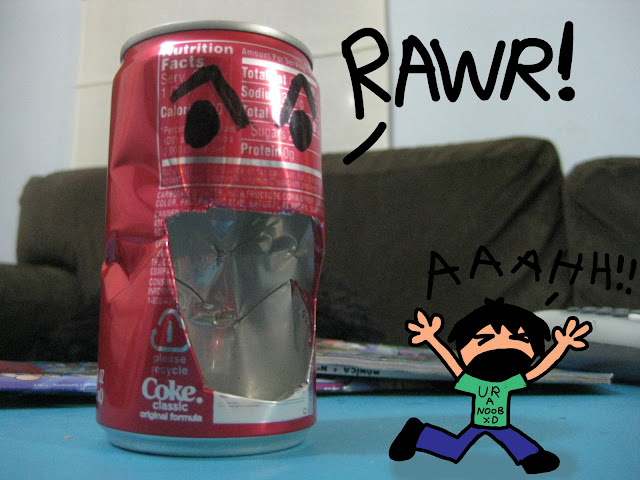 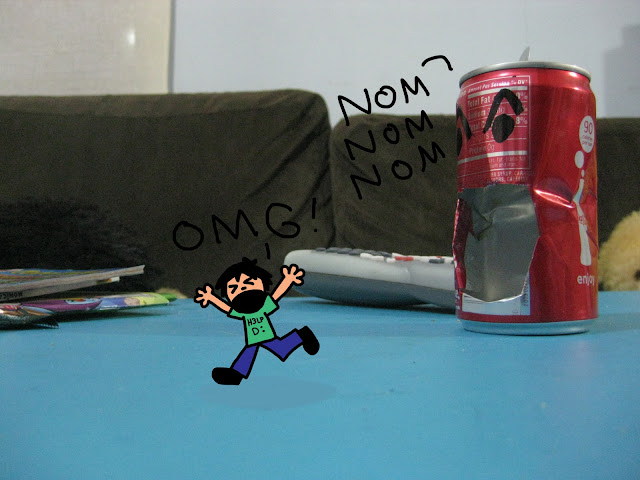 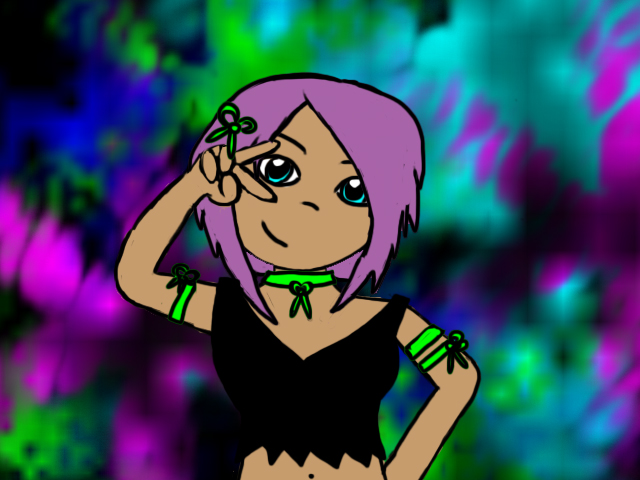 I drew this on photoshop and colored. All on my tablet :3~~!! I hadn't used it in a while, so i thought it was about time :3

i also made a kitty cat 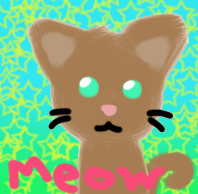